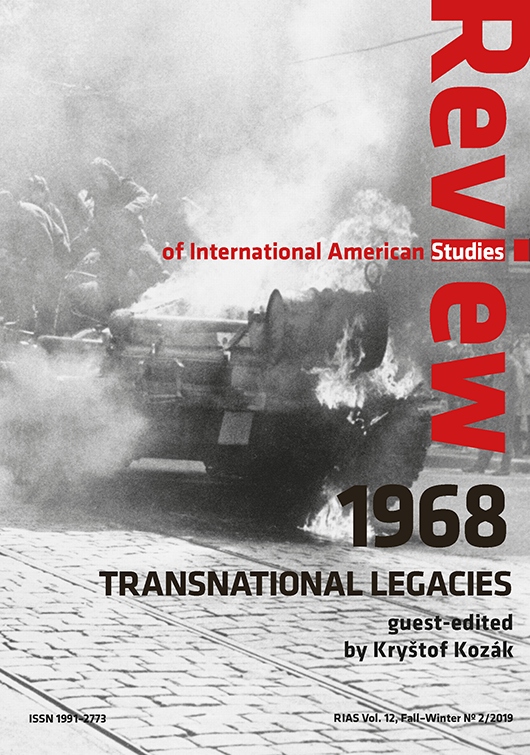 The year 1968 keeps capturing collective imagination on both sides of the Atlantic, as it serves as a convenient shortcut for social developments and upheavals throughout the 1960s. Even though in every country the events of 1968 unfolded differently, dramatic street protests demanding profound social changes define the dominant memory of this year on global scale. Violent suppression of street protesters by security forces form the dominant images of that year all around the globe, even if targets of the popular discontent were quite diverse.

The year 1968 can also be seen as the pinnacle of idealistic efforts for progressive social change, which was replaced by normalization efforts induced by various methods in different contexts throughout the 1970s. As such, it is connected with feelings of nostalgia and lost opportunities especially for those who consider themselves to be progressives. But to what extent were the events of 1968 truly seminal? What were their lasting legacies?  (Read more in Kryštof Kozák's "Introduction").

The Times They Are A-Changin’

The Case for a Native American 1968 and Its Transnational Legacy

American and European Leftist Academia through the Prism of Paul Berman’s A Tale of Two Utopias: The Political Journey of the Generation of 1968

Modes and Moves of Protest

Campaigning Culture and the Global Cold War: The Journals of the Congress for Cultural Freedom, edited by Giles Scott-Smith and Charlotte Lerg

American Literature in the World: An Anthology from Anne Bradstreet to Octavia Butler, edited by Wai Chee Dimock et al.