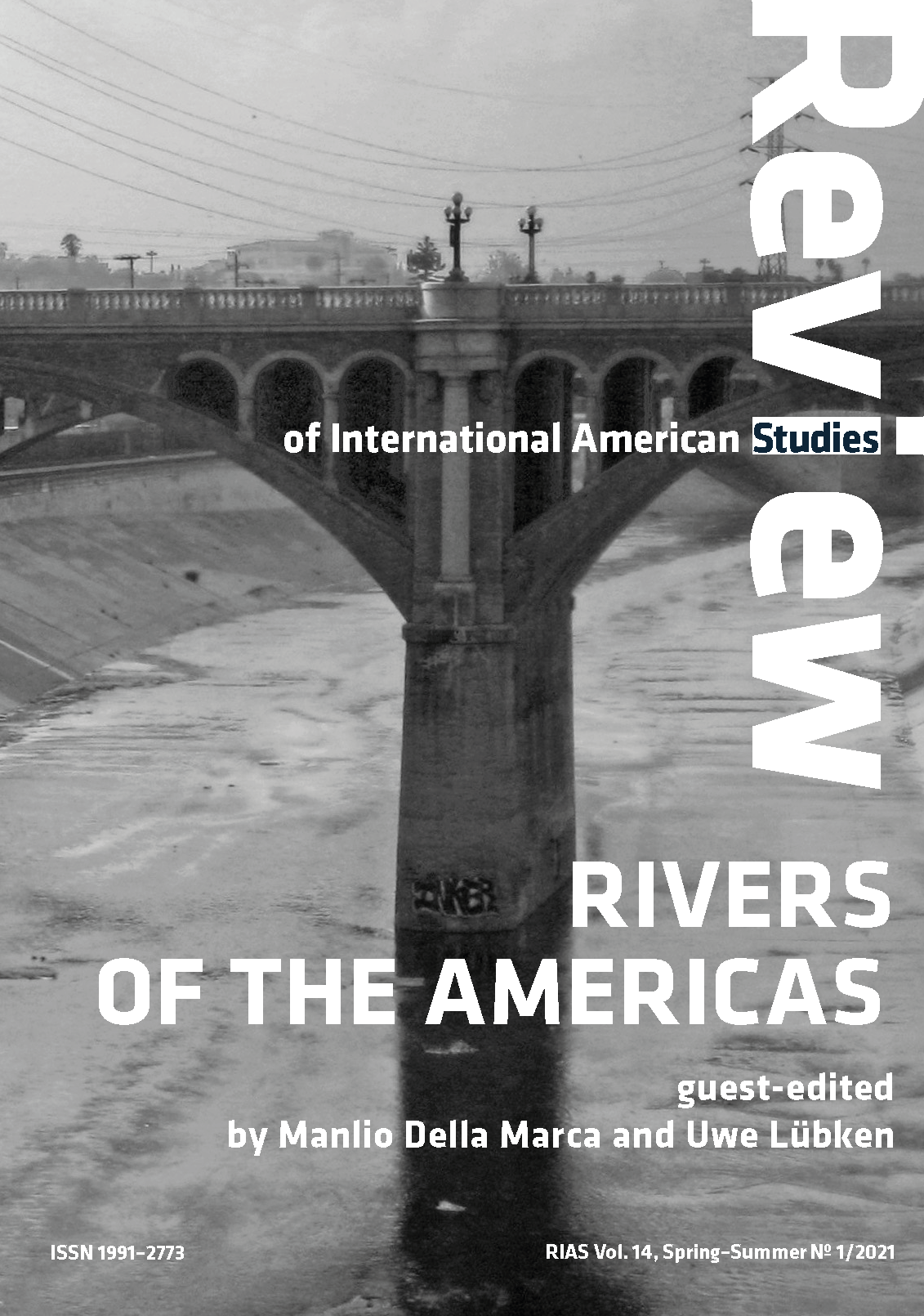 Over the past three decades, rivers have become a fascinating and popular subject of scholarly interest, not only in the field of environmental history, where river histories have developed into a distinct subgenre, but also in the emerging field of environmental humanities. In this scholarship, rivers have often been reconceptualized as socio-natural sites where human and non-human actors interact with the natural world, generating complex legacies, path dependencies, and feedback loops. Furthermore, rivers have been described as hybrid “organic machines,” whose energy has been utilized by humans in many different ways, including the harvesting of both hydropower and salmon. Indeed, as several environmental historians have noted, in many regions of the world, watercourses have been transformed by technology to such an extent that they increasingly resemble enviro-technical assemblages rather than natural waterways. Rivers have also been discussed through the lens of “eco-biography,” a term coined by Mark Cioc in his influential monograph on the Rhine River, a book informed by “the notion that a river is a biological entity—that it has a ‘life’ and ‘a personality’ and therefore a ‘biography’.” Quite surprisingly, despite this “river turn” (to use Evenden's phrase), rivers have played a marginal role in recent American Studies scholarship. To address this gap, this issue of RIAS brings together scholars from different disciplines, countries, and continents to analyze a wide variety of river experiences, histories, and representations across the American hemisphere and beyond. Hence the title of this volume, Rivers of the Americas, should be seen as both an allusion to the Rivers of America book series (a popular series of sixty-five volumes, each on a particular US river, published between 1937 and 1974) and as a reminder of the still untapped potential of hemispheric, transnational, and comparative modes of critical engagement with rivers in American Studies. (Read more in Manlio Della Marca and Uwe Lübken's Introduction).

Inhabiting the River. Musings on Boulevards and Arteries

“Down Beside where the Waters Flow": Reclaiming Rivers for American Studies (Introduction)

Working Lives on the Mississippi and Volga Rivers. Nineteenth-Century Perspectives

The Chosen People: The Hudson River School and the Construction of American Identity

“First in Time, First in Right”: Indigenous Self-Determination in the Colorado River Basin

The Uruguay River: A Permeable Border in South America

Imagining Rivers: The Aesthetics, History, and Politics of American Waterways. A Conversation Between Lawrence Buell and Christof Mauch

Doing God’s Will: Martin Luther King Jr. and the Life of Purpose by Larry L. Macon Sr. (A Book Review)

The Discourse of Propaganda: Case Studies from the Persian Gulf War and the War on Terror by John Oddo (A Book Review)