The essay describes the phenomenon of a progressing interregnum in the domain of leadership which dooms us to accepting the world of ad hoc leadership. The author emphasizes involvement in movement both as a striving and as an escape, especially significant in times of crisis, transitional period, or “interregnum.” The state of interregnum appears during an intense and dynamic period of change when the authority does not rule, making decisions in changing conditions, often invalidating the premises of its pronouncements. Movement “from,” or “against” the familiar hopelessness is much easier than movement “to,” or “towards” (in terms of its direction and outcome) the unknown hope. An important thesis is the acceptance of the growing divide between the knowledge of what should be rejected, and that which should be established in place of the rejected. Bauman refers to the recent events in Egypt, but our own experiences of transformation related to the “Solidarity” movement can also illustrate the fragility of a movement’s commonality. Solidarity in removing the undesired state does not develop into a commonality of an alternative vision. The only need is the ad hoc leadership. The lack of demand for a solid authority, and the lack favoring such characters grows. The decline in the need for authorities spreads susceptibility for superficial criteria of affirmation in terms of aestheticization of experience developed ad hoc. Making good impression, rather than caring for honest arguments and intellectual value. What does the progressing interregnum in the domain of leadership lead to, then? Bauman reflects on the situation of the “movement” immediately after V. Havel’s death.

Zygmunt Bauman is internationally celebrated as one of the greatest social thinkers of our times. Though a Professor of Sociology (now Emeritus), his work transcends conventional disciplinary boundaries, embracing social and political theory, philosophy, ethics, media/communications studies, cultural studies, psychology and theology. As the author of dozens of highly original books and just as many academic papers, his influence and intellectual energy are phenomenal.

Bauman's life before Leeds was lived through the great events of mid-20th-century Europe. Born to non-practising Polish-Jewish parents in provincial Poznań, he and his parents escaped to the Soviet Union in 1939 following the Nazi invasion of Poland. He served in the Polish division of the Red Army, being awarded the Military Cross of Valour in 1945. Still enlisted, he studied at Warsaw University and married in 1948 - Bauman has noted the irony that he owed both his education and his marriage to the war. His personal insights into the Holocaust came from his beloved wife Janina, who had survived the war in hiding, losing most of her family.

Anti-Semitism impeded Bauman's academic progress and led to his discharge from the Army in 1954. These factors, when added to his disillusionment with communism in Poland, if not with communism itself, formed his decision to leave Poland in 1968. His first destination was Israel but, never a Zionist, he soon moved on - to his Chair at Leeds in 1972.

By then Bauman could have chosen an eminent academic position anywhere, but Leeds suited him. It offered a stable place to think, write and teach as he wished with congenial colleagues, devoted family and friends, and able students. Astonishingly, since "retirement" in 1990, he has published some 40 substantial books and continues to lecture worldwide. He was awarded the European Amalfi Prize for Sociology (1992), the Theodor W Adorno Award (1998) and the Prince of Asturias Award (2010).

The University created The Bauman Institute in his honour in 2010, dedicated to the study of his concerns - consumerism, globalization, ethics, power, and the analysis of modernity. 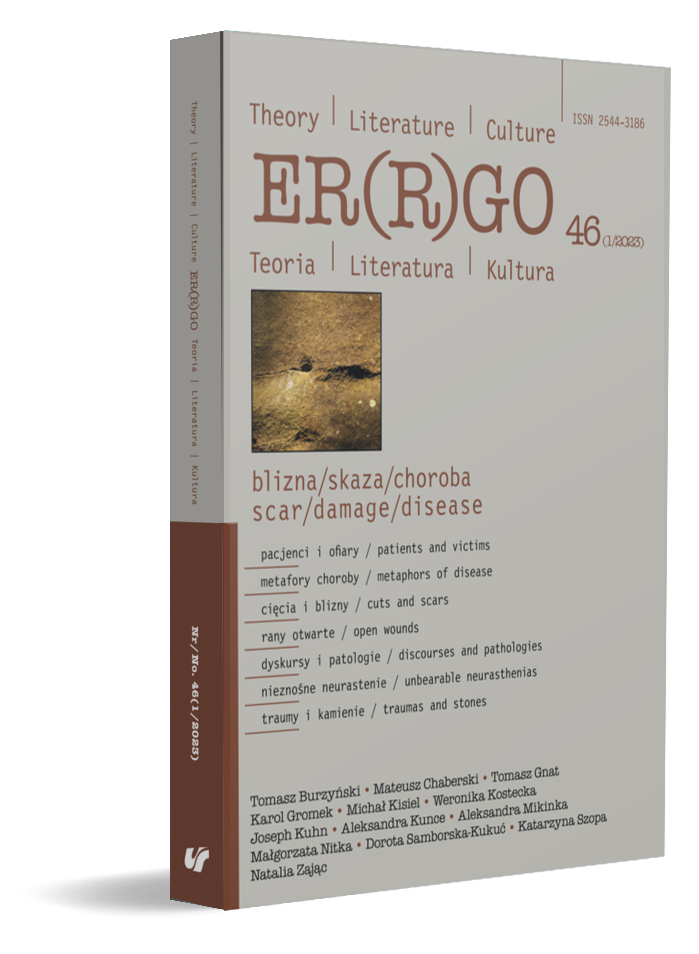